Expat Living in Tagaytay: What You Need to Know

Take it from Gary, a retired US Army who is enjoying expat living in Tagaytay, Philippines—the city is far beyond the expat communities in Thailand, Costa Rica, and Panama. Don’t think twice; follow suit.

However, before you scout for retirement homes in or around the city, learn the reasons as well as the costs of living in Tagaytay first.

Reasons to live in Tagaytay City

Many a reason why Tagaytay is increasingly becoming the first choice among expatriates and retirees.

You may also appreciate the cool fresh air as well as nightly temperatures that allow sleeping without any conditioning on. No flooding occurs as it seats hight at 700 meters above the sea level. Lush greeneries abound.

The quiet county setting is good enough for a leisurely stroll any time of the day. It’s the Second Summer Capital of the Philippines for a reason. And from where you are at, the picturesque views of the mountain ranges, ocean, and lake are there to brighten the mood.

You will never run out of activities to do from horseback riding to playing golf. Theme parks and museums are places to enjoy unique carnival rides and other exciting finds.

Tagaytay City is in Cavite, which means it is also near Laguna and Batangas. The places are famous for their hot springs and beaches, respectively.

The freshest food and other produce

Dining out on a weekday or weekend is a surefire way to feel the local vibe. People from all over the country flock in here to feast on bulalo, tawilis, and other local delicacies.

Organic living is possible nevertheless. Fresh fruits and vegetables are widely available in the public market at meager prices. Some homes have a little backyard where expats can do gardening.

The laidback lifestyle of the people

Just like Gary, while it is only 2 hours from the metropolitan, the city is a place to avoid all the life stressors. Of course, you don’t want to retire in crowded, polluted or noisy areas.
Not to mention, the Filipinos live a very laidback lifestyle. The locals live by the mantra ‘one day at a time.’ People live day-to-day.

The lack of communication barrier

One good thing here is the locals speak basic English, which makes the first few stages of the adaptation easier for any expat for that matter. Then again, they are also very willing to teach any English-speaking individuals the basics from the greetings to common courtesies.

Cost of living in Tagaytay

For expats and retirees, it is not always advisable to settle immediately. Short-term rental arrangements are your first choices. And the good news? You can find one in as little as 2 days.

The types of available accommodations greatly vary. For as low as Php8,000 you can have a decent living condition including hot water.

Themed subdivisions are scattered around mostly integrating nature into their design, so nature is not sacrificed over concrete. As an expat, you can really choose the best that your monthly budget can afford.

But of course, the prices of lots here are higher than that of the other provinces particularly those that are too far from Metro Manila. It’s more because of the accumulating value of the real estate.

The same goes with the prices of commodities that tend to go high during the peak season. Bear in mind that the city is a popular tourist destination in itself that may explain the prices.

With your savings on air-conditioning costs, living in Tagaytay is about even because of the affordability of housing options for both short-term and long-term arrangements.

While at it, Tagaytay City is just 2 hours of drive away from Manila via Emilio Aguinaldo Highway and SLEX, depending on weather and traffic conditions. It means considerably transportation costs more so if you have your own vehicle.

Expats and retirees would appreciate the thriving communities of people who are billeted in Tagaytay City. Hence, there is a sense of acceptance and safety. Filipinos have a hospitable culture at their core. Getting along with the locals would not be a problem. 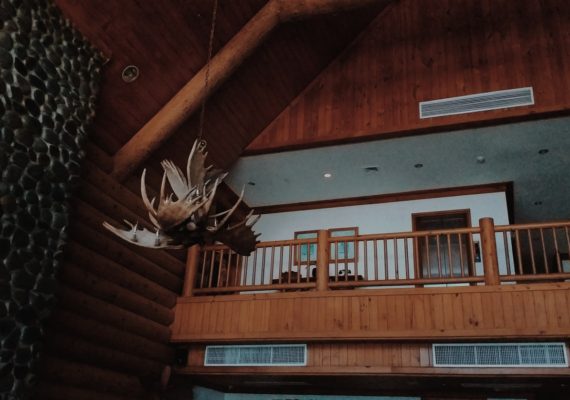 Alabang used to be the unanimous choice when it comes to the best place to live in the South. Then came Tagaytay City. Tagaytay City is the Manileños’ premier weekend getaway option. And why not? The place is known for its laidback lifestyle and the cool breeze that washes off all the complexities of the […] 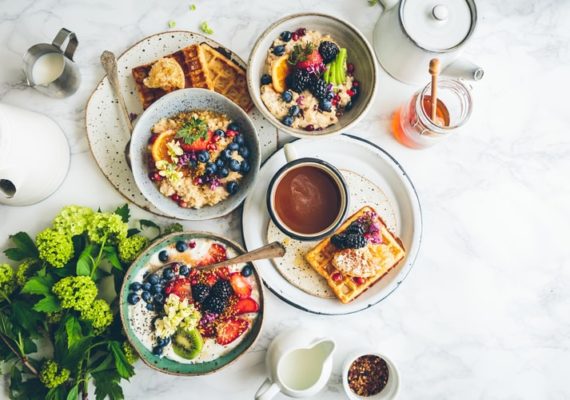 The countryside has its own appeal. And when we say the countryside, there’s one prominent place: Tagaytay. Hundreds of restaurants are scattered in Tagaytay, and some of them have this rustic appeal that you keep coming back to. The scene is also different when the sunset envelopes the place. On the other hand, it is […] 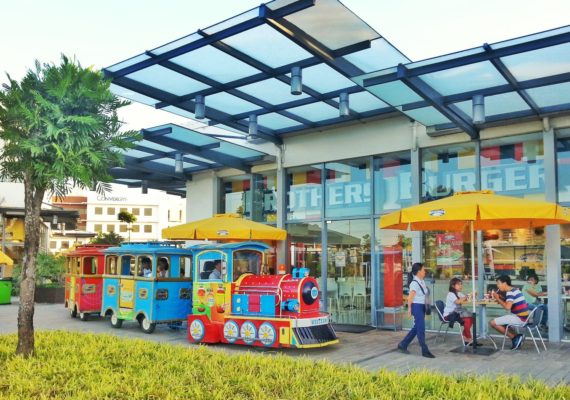 Tagaytay is one of the primary weekend getaways for the urban dwellers. However, if you frequent the city, you’d eventually want to explore a new place. Look no further because there’s a place in Santa Rosa, Laguna that is all the rave right now – Nuvali, a must-see tourist attraction outside Tagaytay City. Nuvali is […] 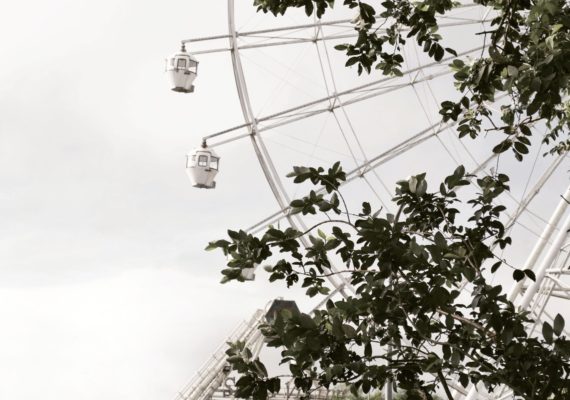 4 Perks of Living in Tagaytay

With its undeniable charm, Tagaytay is often the first choice for a quick weekend getaway. Tagaytay’s cool breeze is all the rave for the Manileños, but there is more to Tagaytay that some people chose to live here and experience the perks on a daily basis. Perks of living in Tagaytay City The picturesque scenery […] 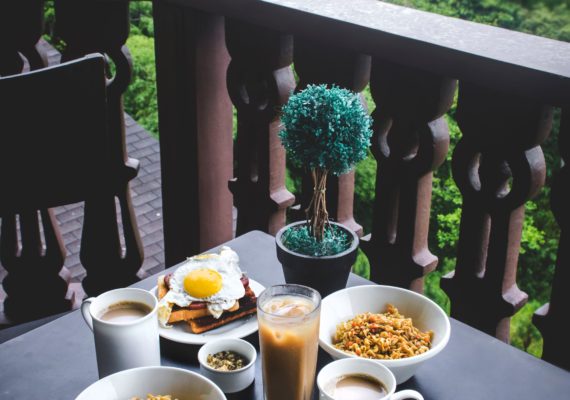 A vacation home is different from your permanent residence. The former is available for relaxing or having a much needed alone time. Though it a vacation home is more of a luxury than a necessity, it is still unwise to give in to impulsive buying. You must think it through and plan how you will […] 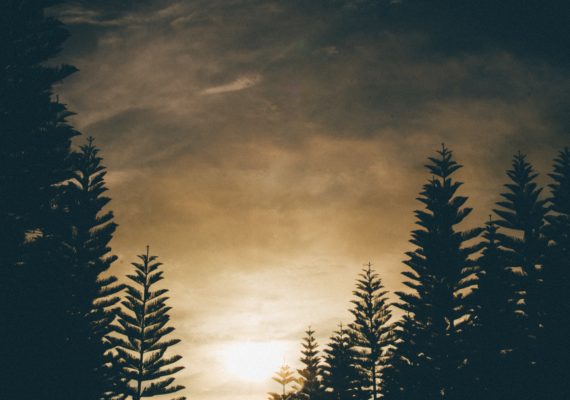 5 Reasons Why You Should Live in Tagaytay Now

Known as a popular tourist destination that is home to most foreign expats, Metro Tagaytay is poised and primed to become the Philippines’ next premier residential area. Located just a couple of hours away from the country’s capital, Metro Manila (depending on traffic conditions) the city is somewhat a crossbreed of the city and provincial […]